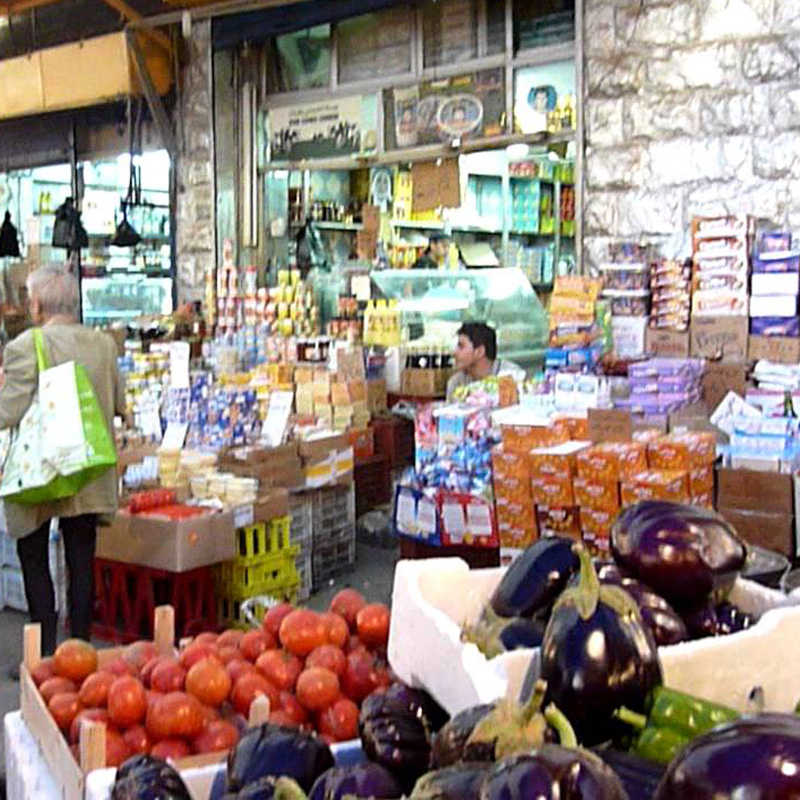 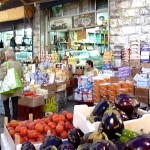 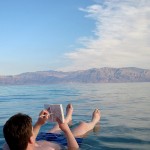 Jordan (الأردنّ al-Urdunn) is a country in West Asia that is almost land-locked save for a small 28km outlet on the Red Sea in the Gulf of Aqaba and a frontage on the Dead Sea). It's bordered by Israel and the West Bank (Territory of Undetermined Permanent Status) to the west, by Syria to the north, by Iraq to the east and by Saudi Arabia to the south.

0045 am : Flight RJ 185 depart from Kuala Lumpur International Airport to Amman. 0515 am : Arrival at Amman Queen Alia International Airport. Meet and assist by local agent representative. Then transfer to the Ahlul Kahf (Cave of the Seven Sleepers) – The legendary cave where the seven dwellers followed Allah command to stay in the cave to escape from the Romans and fell asleep in it for three hundred years. Then back to Amman to visit the Roman Theatre and King Abdullah Mosque. Lunch served at local restaurant. Then transfer to Hotel for check in. Dinner at local restaurant. Overnight in Amman.

Breakfast served at Hotel restaurant. Then transfer to Kerak City visit the Shrines of Sahaba : Zeid Bin Haritha, Abdullah Bin Rawaha and Jafar Al Tayyar. Lunch served at local restaurant. Then proceed to Dead Sea - The water in the Dead Sea is extremely salty, and has been estimated to be the second saltiest major body of water in the world. Free time for shopping and back to hotel in Amman. Overnight in Amman.

Breakfast served at Hotel restaurant. Then transfer to Petra – the 2nd Wonder of the World for visit. Tour of UNESCO-listed Petra: a rock city cut into a sandstone valley some 2,000 years ago. Walk or ride a horse along the Siq entrance canyon and be hold the rose-tinted Treasury, Royal Tombs and more. Overnight in Amman.